The CHaracterizing ExOPlanet Satellite (CHEOPS) will be the first mission dedicated to search for transits by means of ultrahigh precision photometry on bright stars already known to host planets. By being able to point at nearly any location on the sky, it will provide the unique capability of determining accurate radii for a subset of those planets for which the mass has already been estimated from ground-based spectroscopic surveys. It will also provide precision radii for new planets discovered by the next generation ground-based transits surveys (Neptune-size and smaller).

CHEOPS has been selected as the European Space Agency’s first “small-class” mission on 19 October 2012. The observatory of the University of Geneva will host the Science Operations Centre of the mission.

The CHEOPS team at the University of Geneva (scientific, technical, and administrative staff) is working in close collaboration with the team responsible for the instrument design at the University of Bern, towards the formal adoption of the mission by ESA in early 2014. 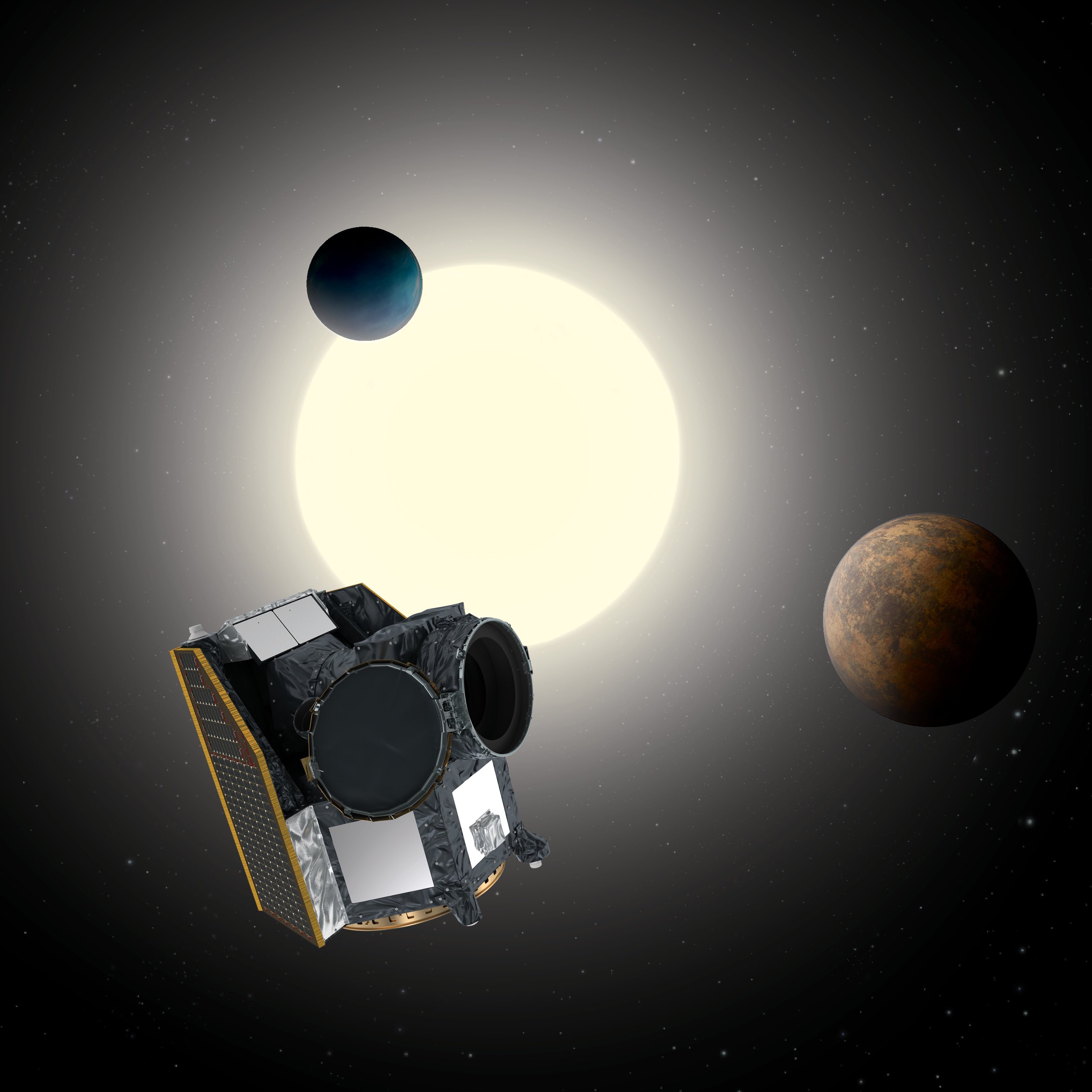